Summer has finally come to a close, and now fall is upon us. I’ll miss the warm weather, pool days, and picnics; but, I’m even more excited for hot chocolate, chilly nights, and Halloween!

Speaking of Halloween, what’s everyone dressing up as? I love watching costume tutorials on YouTube, but I haven’t dressed up for years.

I’ve been struggling lately with the whole blogging thing. I’ve read so many things about finding your niche, and I feel I’m too vague with my blog. I’d also like to start making videos on YouTube, but stuck on the same problem.

Enough updating on my life, let’s jump into what this post is really about, the Kinzua Bridge State Park! 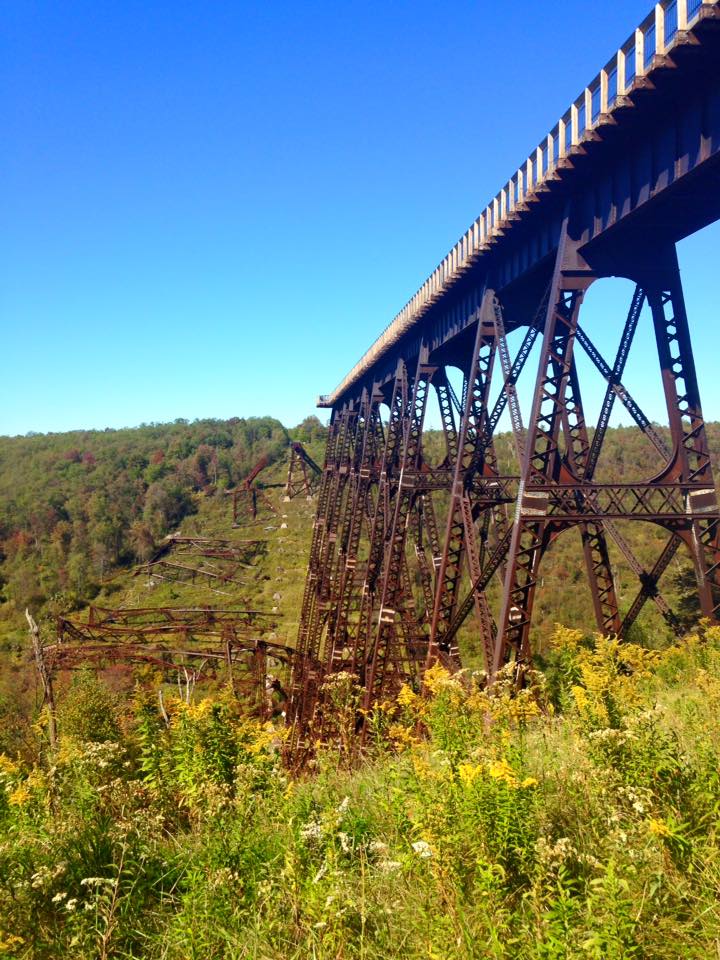 I journeyed up to my hometown last week to visit family, and while I was there decided to take a quick excursion to the bridge. I had hoped the leaves would be a bit more orange and red, but I still think the pictures turned out wonderful. 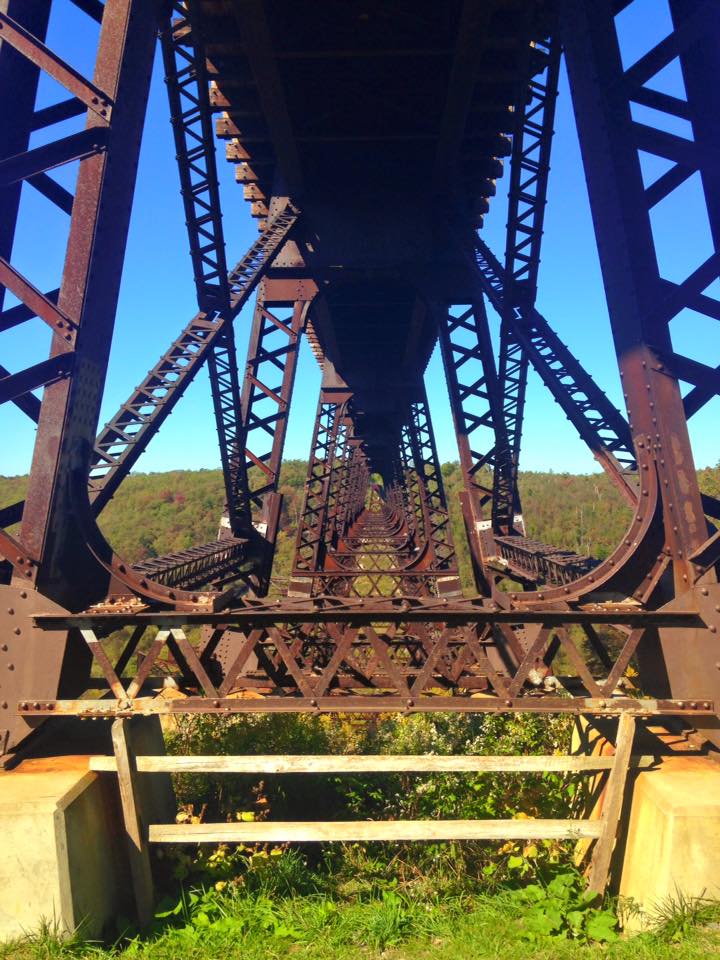 In 19oo, the bridge was dismantled and simultaneously rebuilt out of steel, to accommodate heavier trains. It stayed in commercial service until 1959 and was sold to the Government of Pennsylvania in 1963, becoming the centerpiece of a state park. 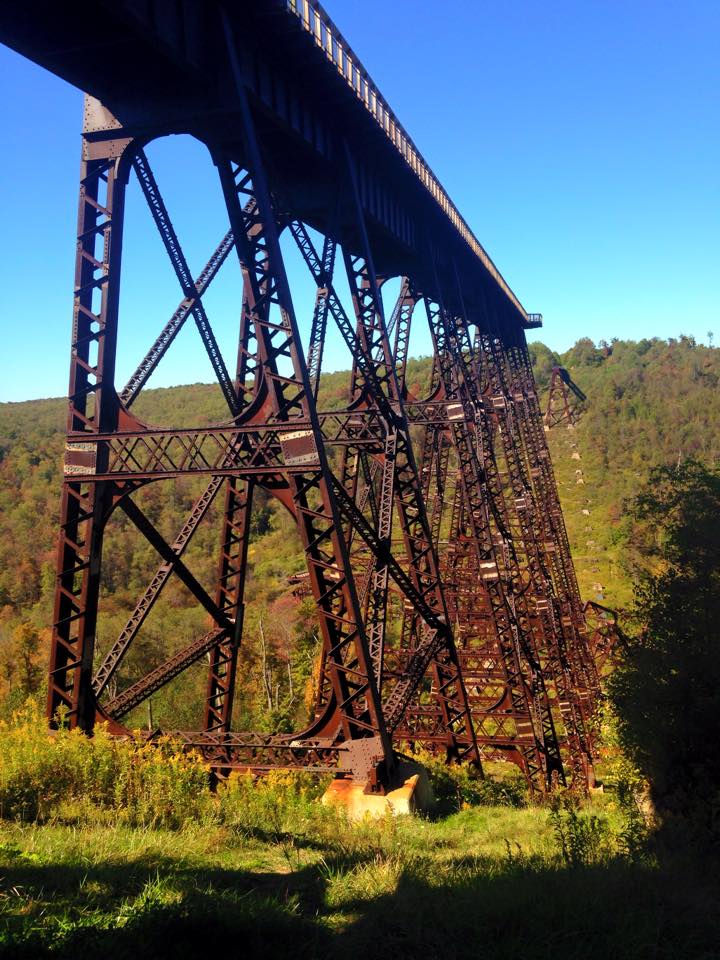 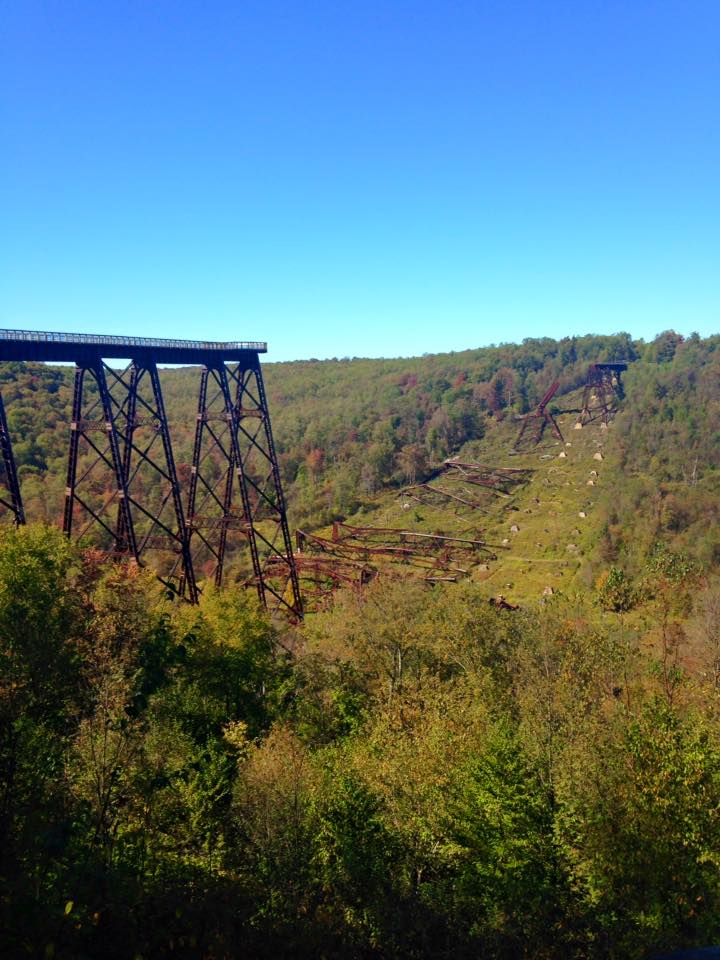 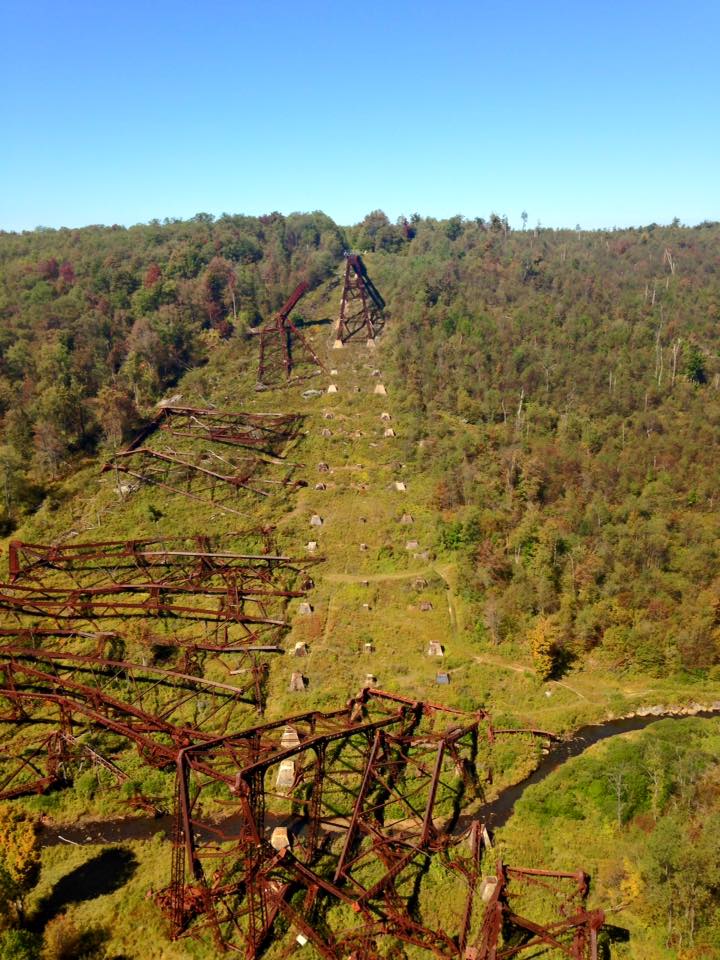 The state decided not to rebuild the bridge, but instead design it into a tourist spot. The Kinzua Skywalk was opened in 2011, and contains a pedestrian walkway out to the middle of the bridge, a glass floor, and a gorgeous view of the valley below and the bridge underneath.

A new visitors center is being constructed right now, and should be opening in the coming year! 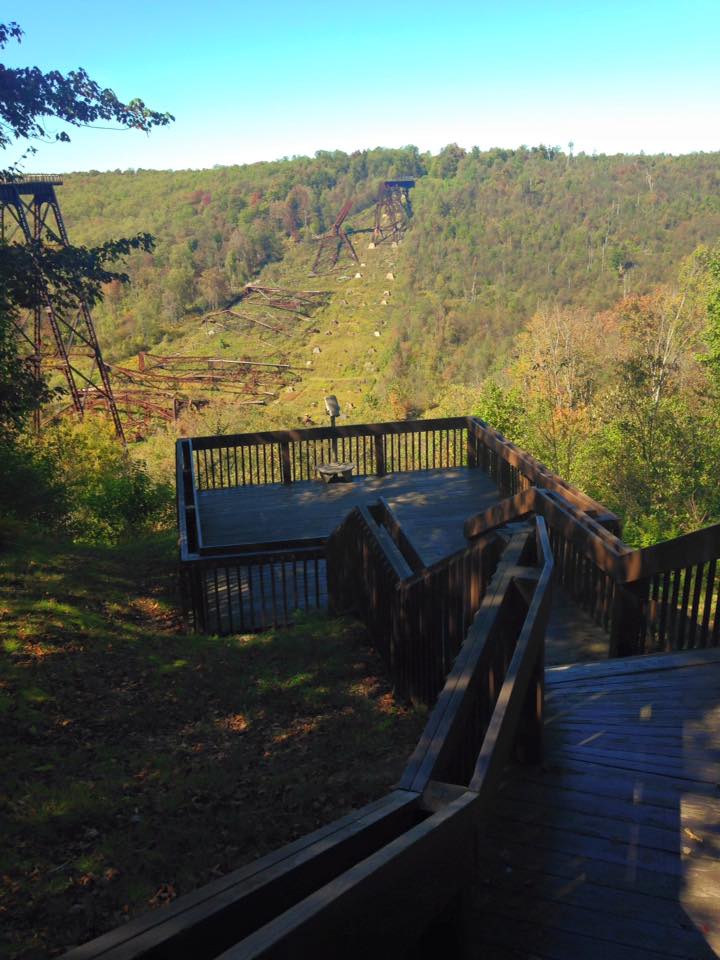 Okay, enough history! This place is gorgeous. You have to visit if you are in the area! I plan to hike the trail, hopefully this fall, but if not next summer. The trail dives right down into the bottom of the gorge, and crosses the Kinzua Creek. You literally get to stand right under the bridge! 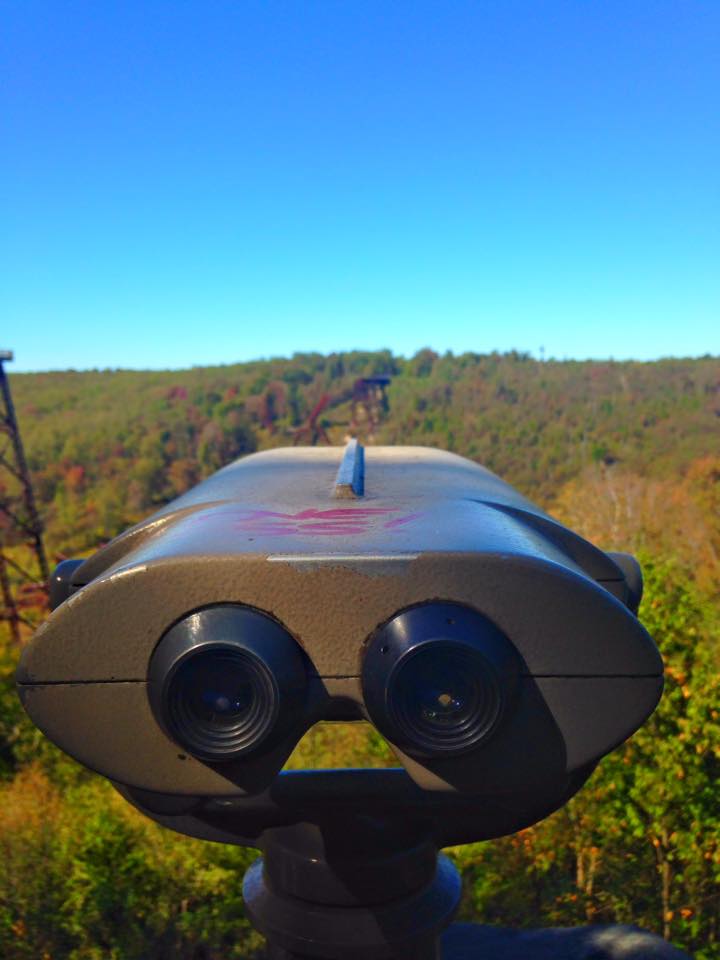